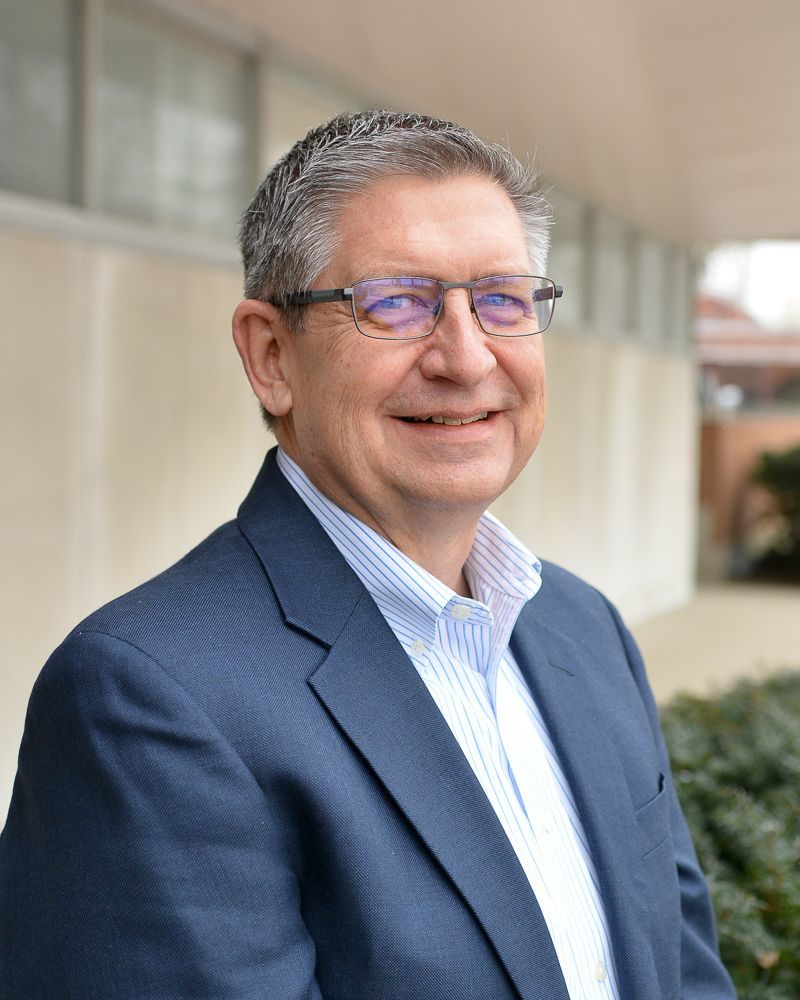 CINCINNATI, OH – Habitat for Humanity of Greater Cincinnati (HFHGC) President & CEO Ed Lee has announced his retirement from the organization later in 2022.

Lee joined the organization as Executive Director in 2010 following a 29-year career at Procter & Gamble. During his tenure, HFHGC has grown in its service to local families, building an organizational infrastructure that is more innovative and sustainable. The progress that HFHGC made under his leadership directly contributed to MacKenzie Scott’s decision to choose Greater Cincinnati as one of the Habitat affiliates to benefit from her recent $436 million investment.

Lee led the merger of Cincinnati Habitat for Humanity with TriState Habitat for Humanity to create one of the country’s largest Habitat affiliates, serving nine counties in Ohio, Kentucky, and Indiana. Prior to being chosen to lead the organization, Lee began volunteering in 2001, first as a build site volunteer, then chair of Habitat’s Eastside Coalition, finally a member of the board of directors.

Since Lee took the helm, more than 250 local families have closed on their first home in partnership with Habitat. According to Lee, it’s all about the families Habitat serves, which accounts for the thousands of people the organization has impacted during his tenure. He takes every opportunity to make sure that the families are recognized for the hard work and financial investment that they put in to become first-time homebuyers.

“Habitat is not a giveaway program,” he said. “It is a true partnership in helping more families achieve self-sufficiency.”

He has also worked to raise awareness of Habitat’s roots in racial equity and its role in increasing homeownership opportunities for people of color.

expanding the ReStore social enterprise from one to five stores regionally

growing philanthropic support, including a multiyear corporate campaign and a modernized fundraising infrastructure

improving the availability of mortgage revenue through partnership with local banks

He has also committed to collaborative partnerships in communities where Habitat builds, including:

preserving historic buildings while creating homeownership opportunities in the West End with Seven Hills Neighborhood Houses, The Port, and the City of Cincinnati

HFHGC has been recognized as a Top Workplace by the Cincinnati Enquirer, in the top 25 largest homebuilders in the region by Cincinnati Business Courier, and as a Top 45 Habitat affiliate nationwide. Lee received a Second Act Award from the Business Courier and has served in multiple leadership positions with Habitat for Humanity International, including the U.S. Council, which sets policy for national affiliates.

“I am thankful to Ed for his leadership in Cincinnati and nationally; he has made a positive and truly meaningful impact on our mission,” said Jonathan Reckford, CEO of Habitat for Humanity International. “I'm particularly grateful for his leadership in the Habitat affiliate community. Ed’s wisdom and grace have been essential to the progress of our collaborative work to serve more families, and his leadership by example has helped shape innovative new ways for Habitat to address the affordable housing crisis.”

HFHGC Board Chair Amanda Hill said, “We are incredibly grateful for the leadership and service Ed has given to Habitat. He has left his fingerprint on the organization, including an exciting long-range vision, an award-winning organization, and creating affordable housing for hundreds of families in the Greater Cincinnati area.”

HFHGC’s board will conduct a search for Lee’s successor, supported by Gilman Partners of Cincinnati.

“We will conduct a thorough and careful search for a CEO who can shepherd our renewed five-year strategic plan, with the goal to serve one family for every day of the year,” Hill said.